is a fiction writer, essayist and columnist. Heidi Marie Kriznik also holds writing courses for children, young people and adults.
In March 2017, Heidi Marie Kriznik was elected as leader of the Norwegian Authors Union.
She was born in 1970 and lives in Oslo. She made her debut with the novel Applause in 2002, for which she received the Tarjei Vesaas’ First Book Prize. Her second novel Gone One Winter was shortlisted for the Young Readers’ Critics’ Prize and the P2 Listeners’ Novel Prize, as well as bringing her the Booksellers’ Authors’ Grant. In 2009 Kriznik received the Unified Language Literature Prize. Her third novel, You Can Sleep Here, was published in 2012. Her last book was a non fiction book "Den delte byen" which thematize different living conditions. 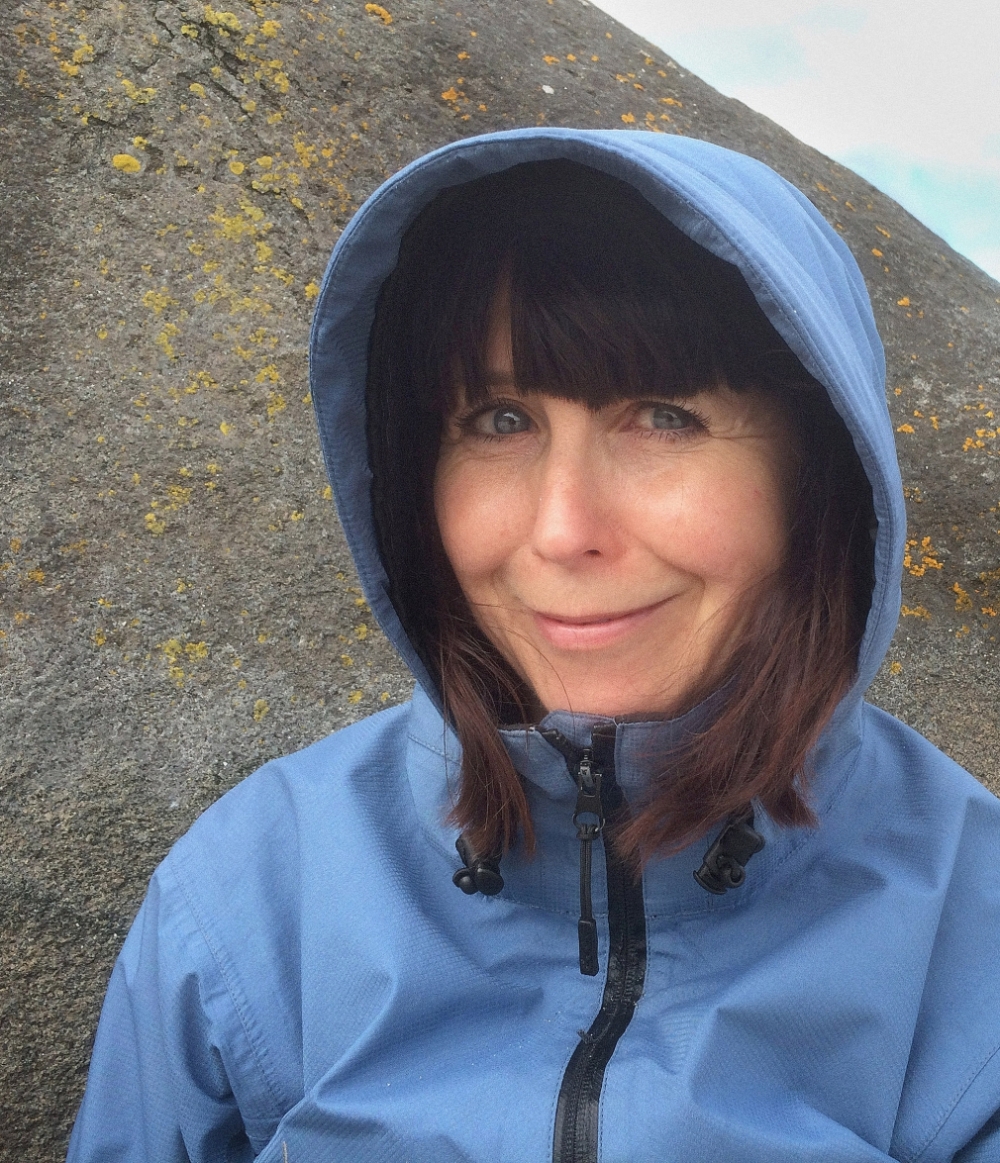 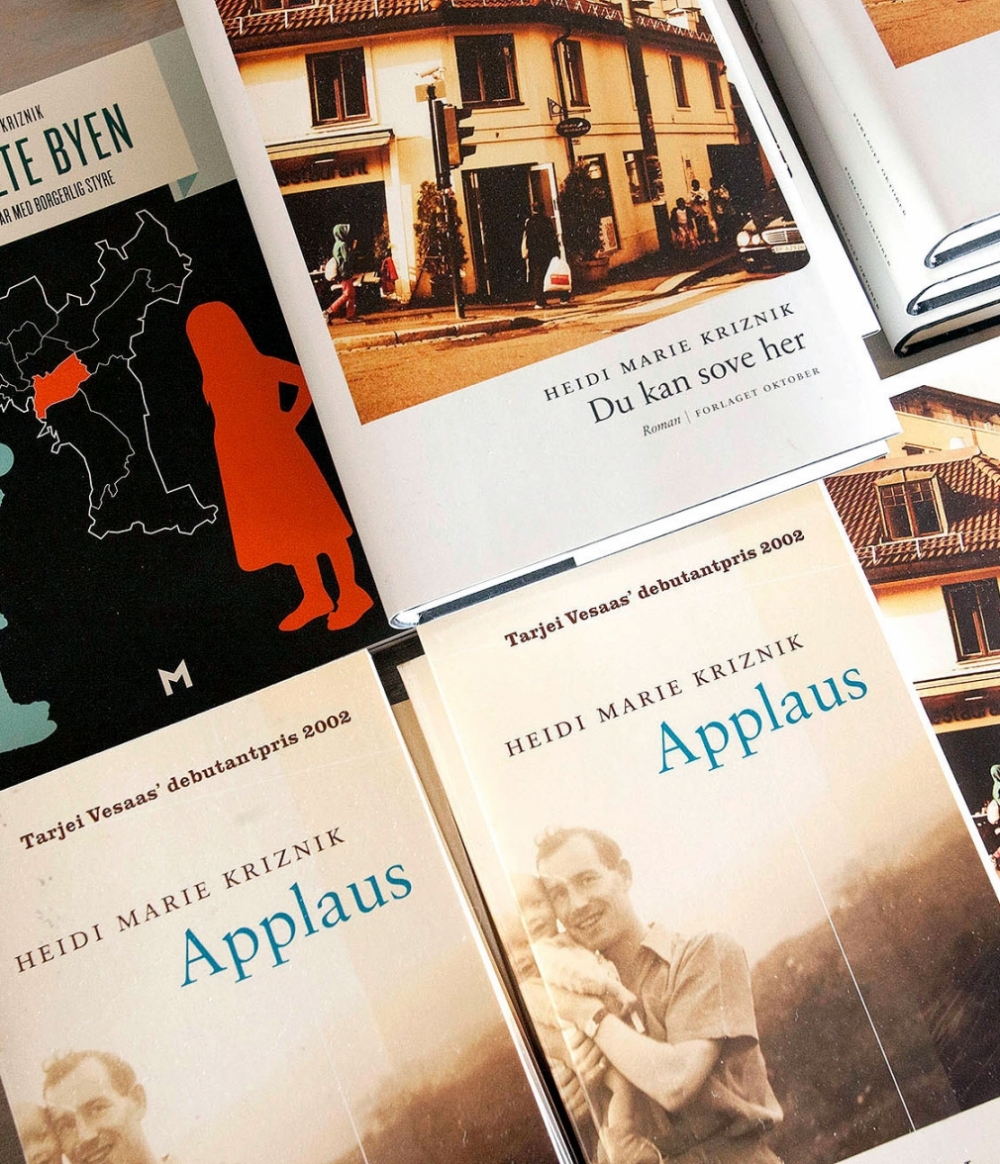 Praise for Applause:
"Heidi Marie Kriznik has managed to write
herself into the major league already with
her first book. She has managed to breach
the boundaries of a family-novel and to
say something about being a human being
and a stranger in Norwegian society.
It is simply very well done"
(NRK)

Praise for Gone One Winter:
”The passages where grief overpowers
Zenz in cunning ambushes are masterly –
sharply carved, tightly edited, and
consistently honest to the protagonist …
Gone One Winter is at least as
compassionately told as Applause,
at least as beautiful and at least as tender.”
(Dagsavisen)